A picture of our mother is not alive, but no one would deform or destroy it. Disfiguring, vandalizing or humiliating an image can be as powerful as a real destruction. In our contemporary world the animism of images is as alive as it was in traditional societies: images are endowed with movement, life and soul. They speak to us, whisper in our ear or scream fiercely from a distance. By looking at the images we actually touch them - and get touched by them. We are moved.

As living organisms with a powerful capacity, images influence and seduce us -- shape our perception of the world. Image fetishism and idolatry are central to our behaviour. Thus, we also produce our own image to be admired and desired. The idols are overloaded with power. Creating an insurmountable distance between them and the others, which translates into silence: a magical admiration drives us to worship them.

In this work we do not intend to overcome these magical attitudes towards images, but to explore and question them. We do not condemn the iconoclasm to failure neither to be destroyed, but rather want to use its strategies, as if they were musical notes, scores or instruments. We do not want to destroy the idol, but to end its silence: making it speak and resonate, transforming its emptiness into a soundboard for the body and thoughts.

With inflatable objects, a metaphor of an inflated image, we give a body to this emptiness. These entities have a life of their own, they are hypnotizing, unpredictable, captivating and betraying. They resemble organic beings. The interpreters dive into their surfaces - with multiple projected images - filled with air, filled with light, filled with nothing. The inflatables caress and embrace them. Although they also harass and devour them. We are forced to become an image: theatricalizing everything, exposing our intimacy, even our suffering, in a daily performance. The living and tangible bodies get lost in the inflated reality, where boundaries between body and image, - corporeal and immaterial world - get dissolved. Reflecting on the anxiety caused by the realization that human beings are becoming a desired but hated hybrid. In a battle between our wish to penetrate the images, and the fear of being swallowed by them.

The familiarity human beings have with images is used to connect the bodies during the performance, both on stage and in the audience. The images act like masks to play with fiction in order to free us from reality. We use cameras to highlight small realities, to observe different angles otherwise invisible to our eyes. A camera allows us to expand the performance space outside the stage (aisles, backstage, hall...) where more intimate performances may take place. The camera oscillates between a communicating tool, and a weapon from which nobody can escape -- not even the spectators.

The human beings embrace a new role as a fetish, socially respected yonkie and a capital idolater. A tissue of images surround us, as a landscape or second nature constructed by humans. In a world where images have replaced words as the dominant mode of expression, our relationship with these images should be urgently revised. We engage with the intelligent, hypersensitive and carnal body -- the dancer -- as the ideal tool to rethink our position in the immateriality of the new world.

This is the third part of a trilogy that Marina Mascarell dedicates to performativity. A hefty flood (2018), created for the Nederlands Dans Theater, revolved around self-representation, desire and the roles we play in everyday life; Valley (2019) for Gothenburg Operas Danskompani investigated the obsessive performativity of bodies in a dystopian world.

In no other art form the human body is as crucial as in dance.The dancer's intelligent, hypersensitive and carnal body becomes a privileged place to explore the immateriality of the new world. 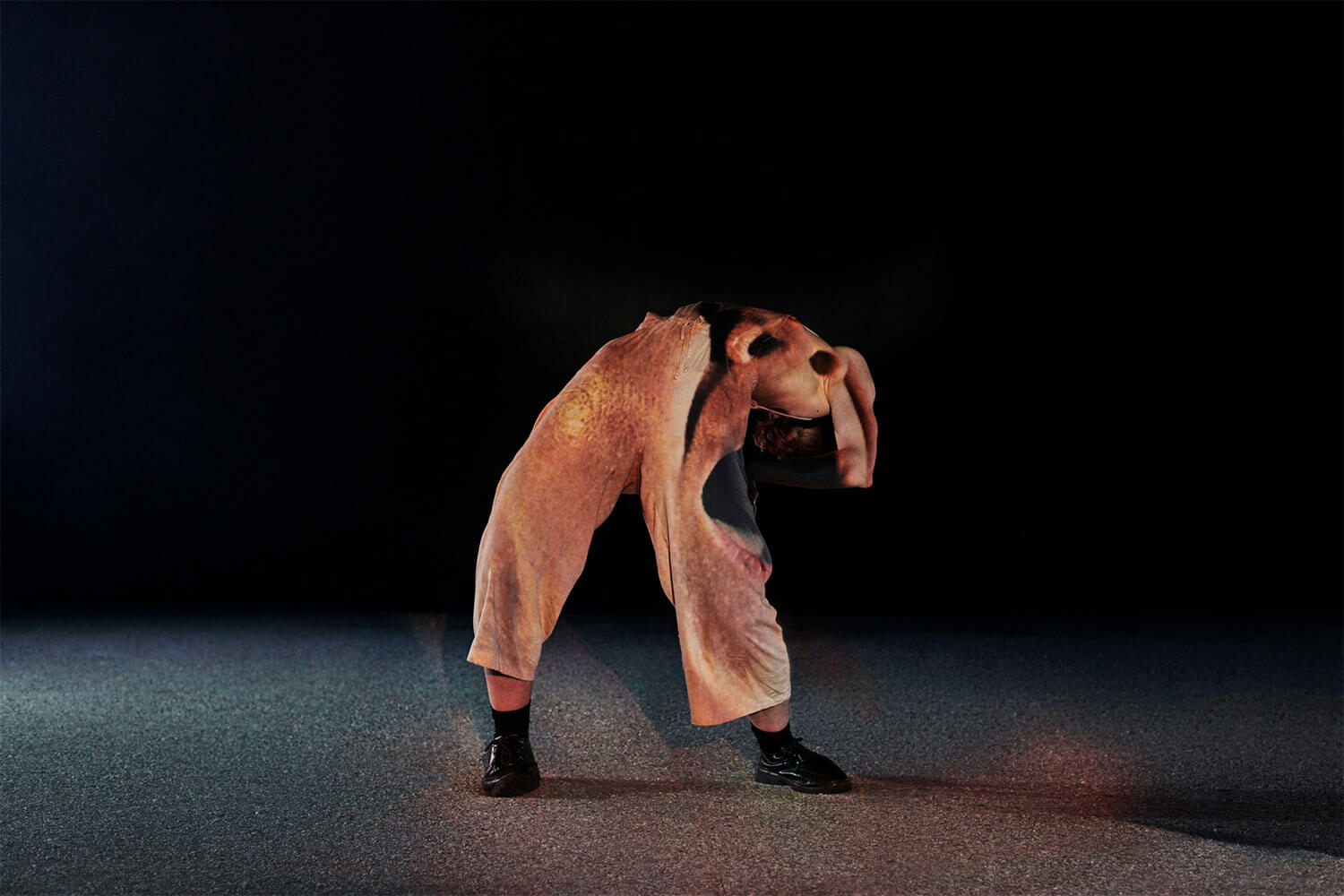 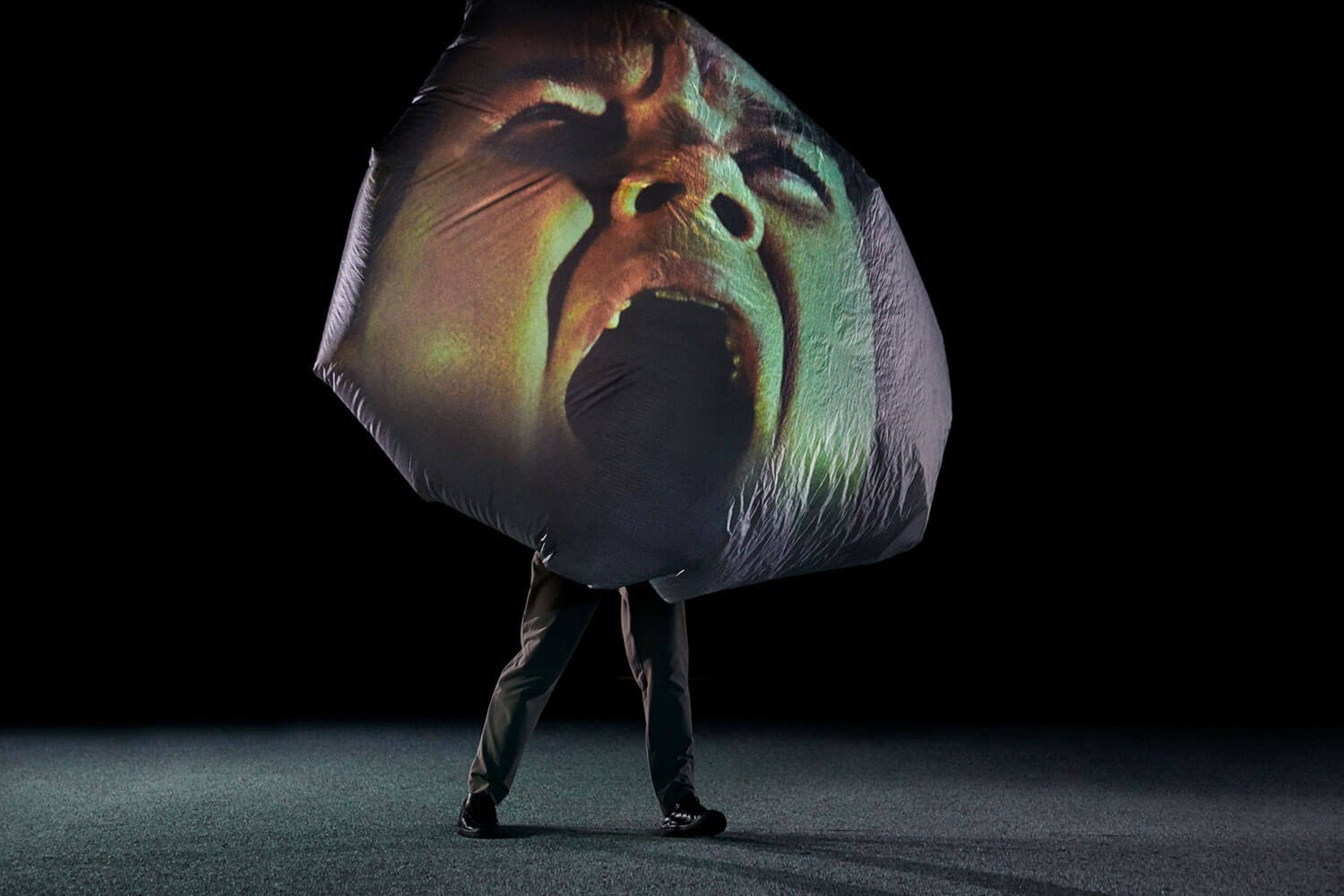 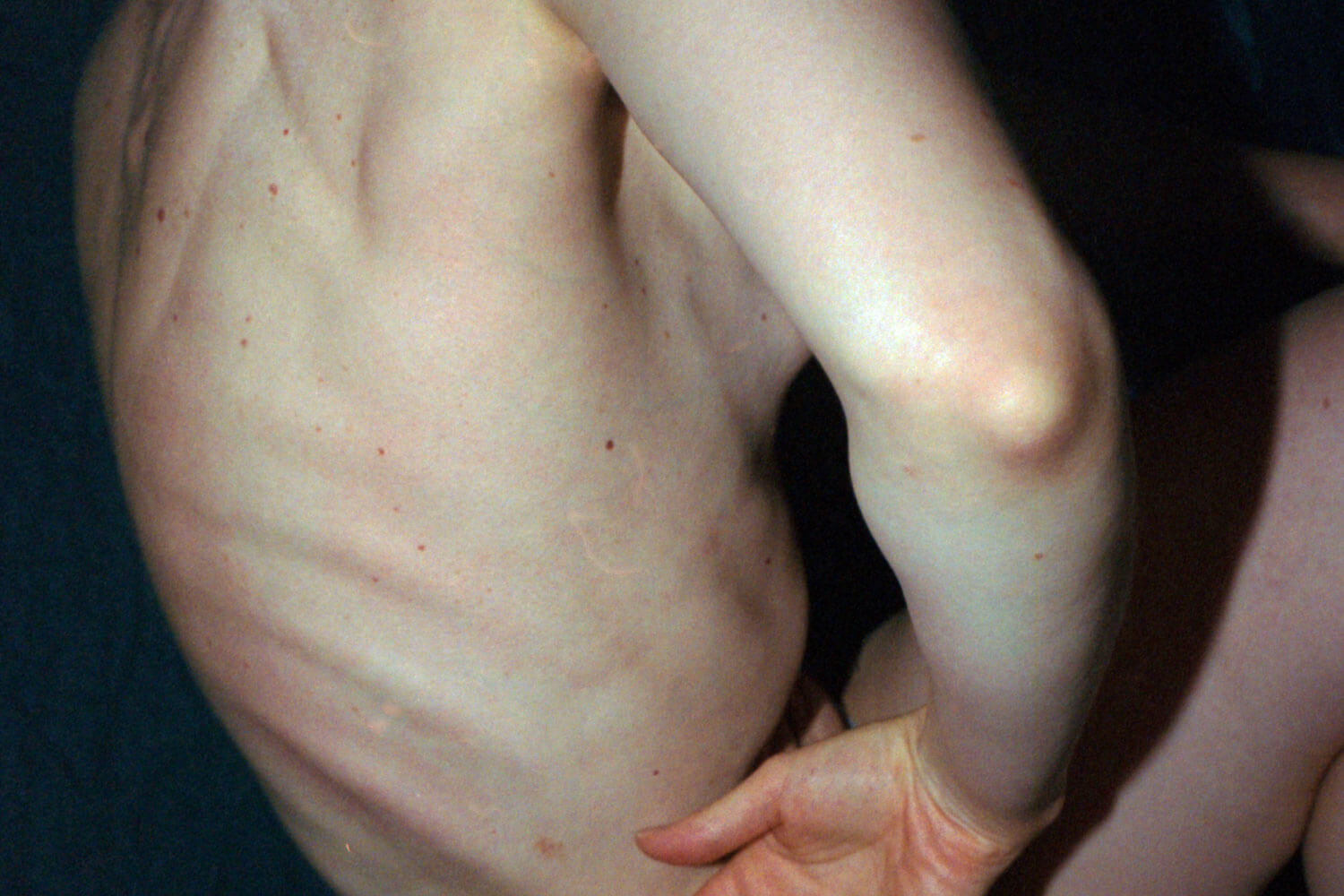 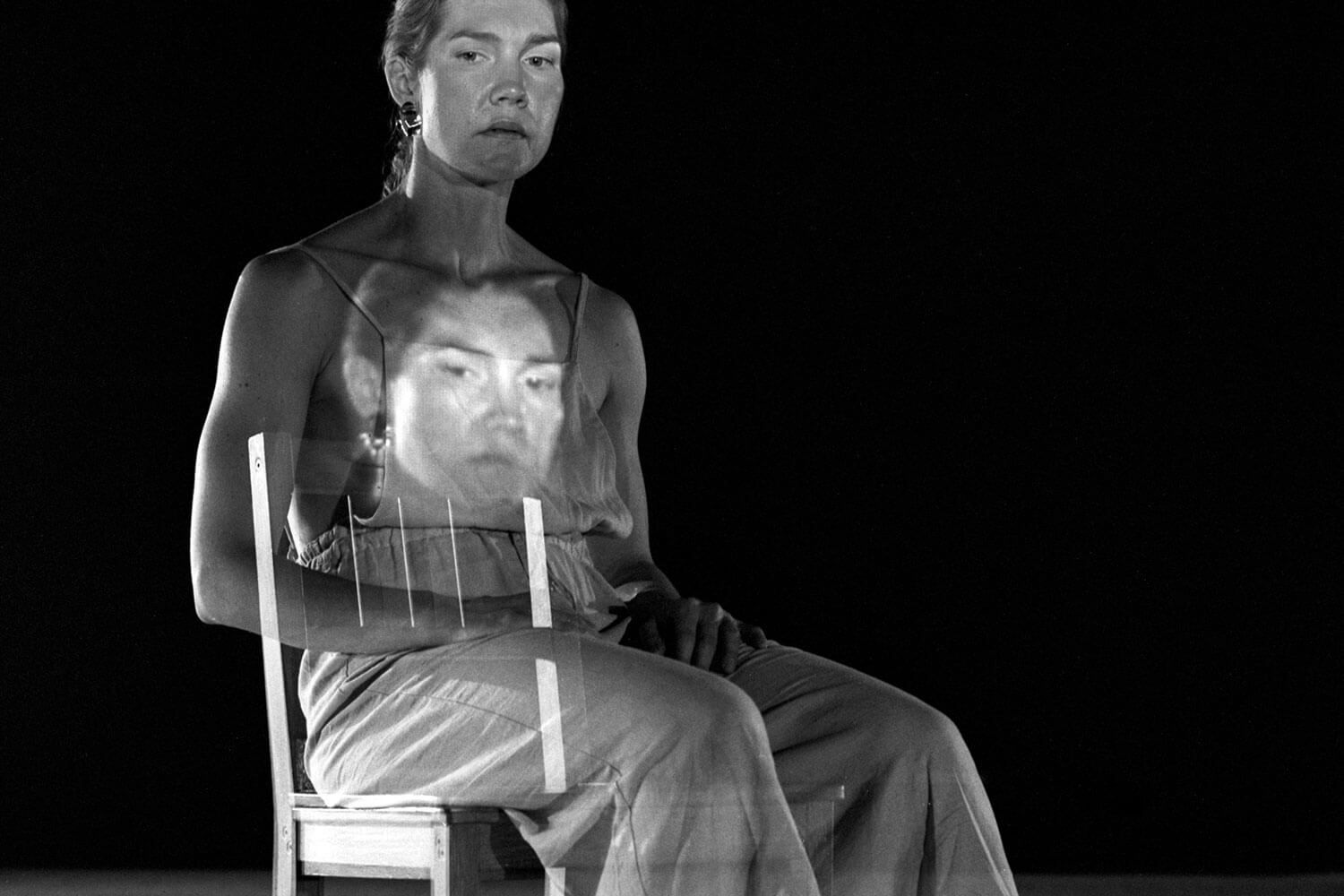 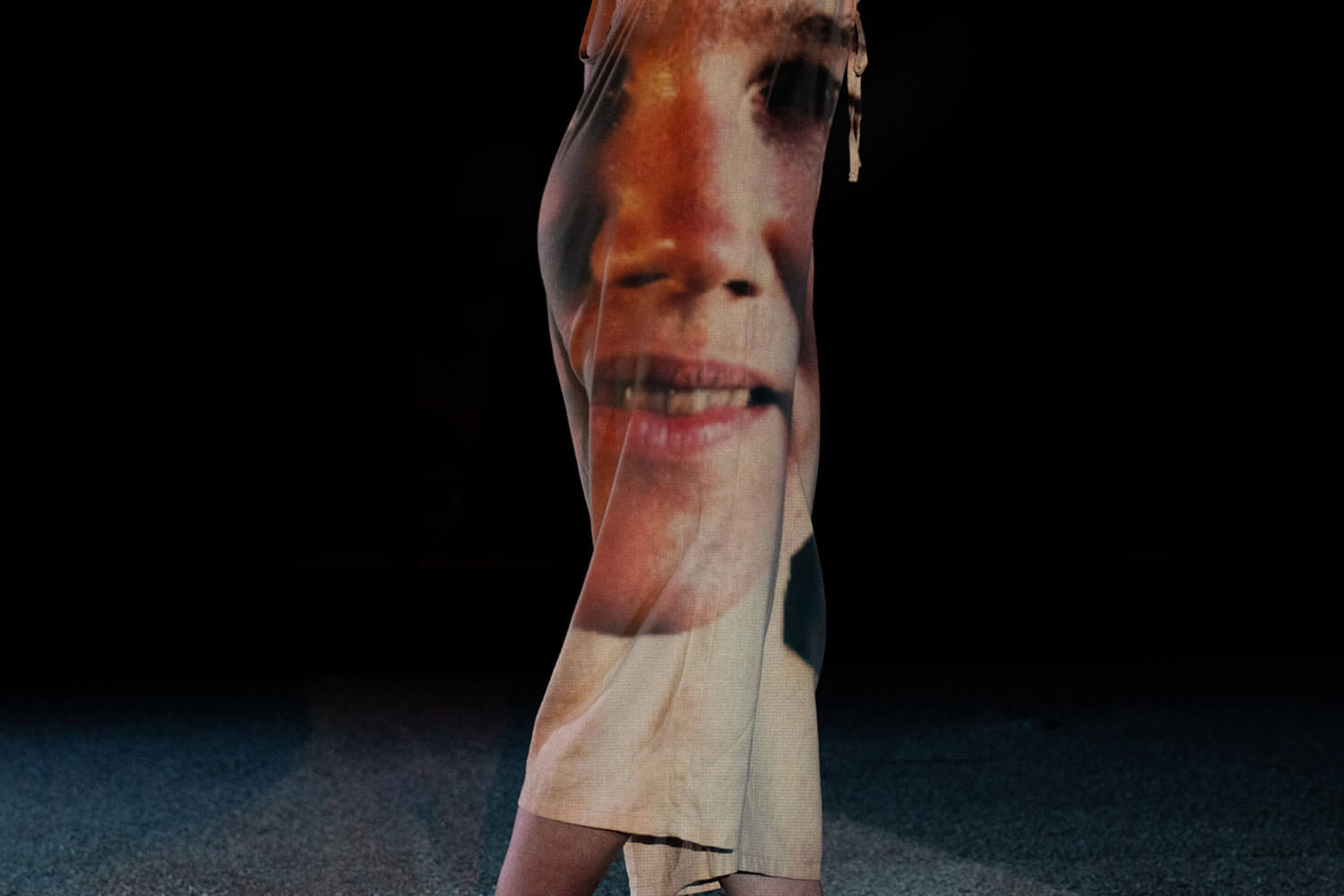 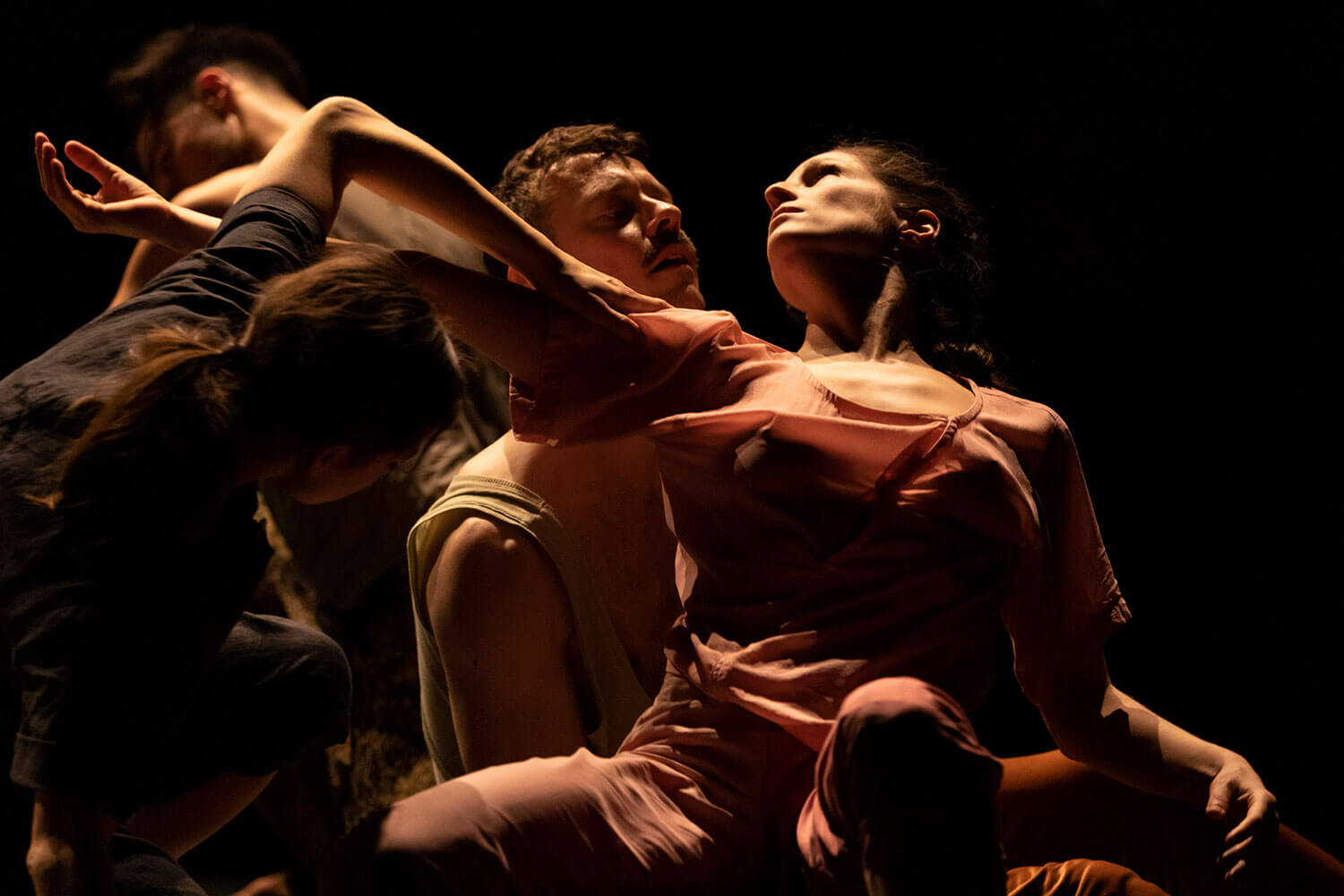 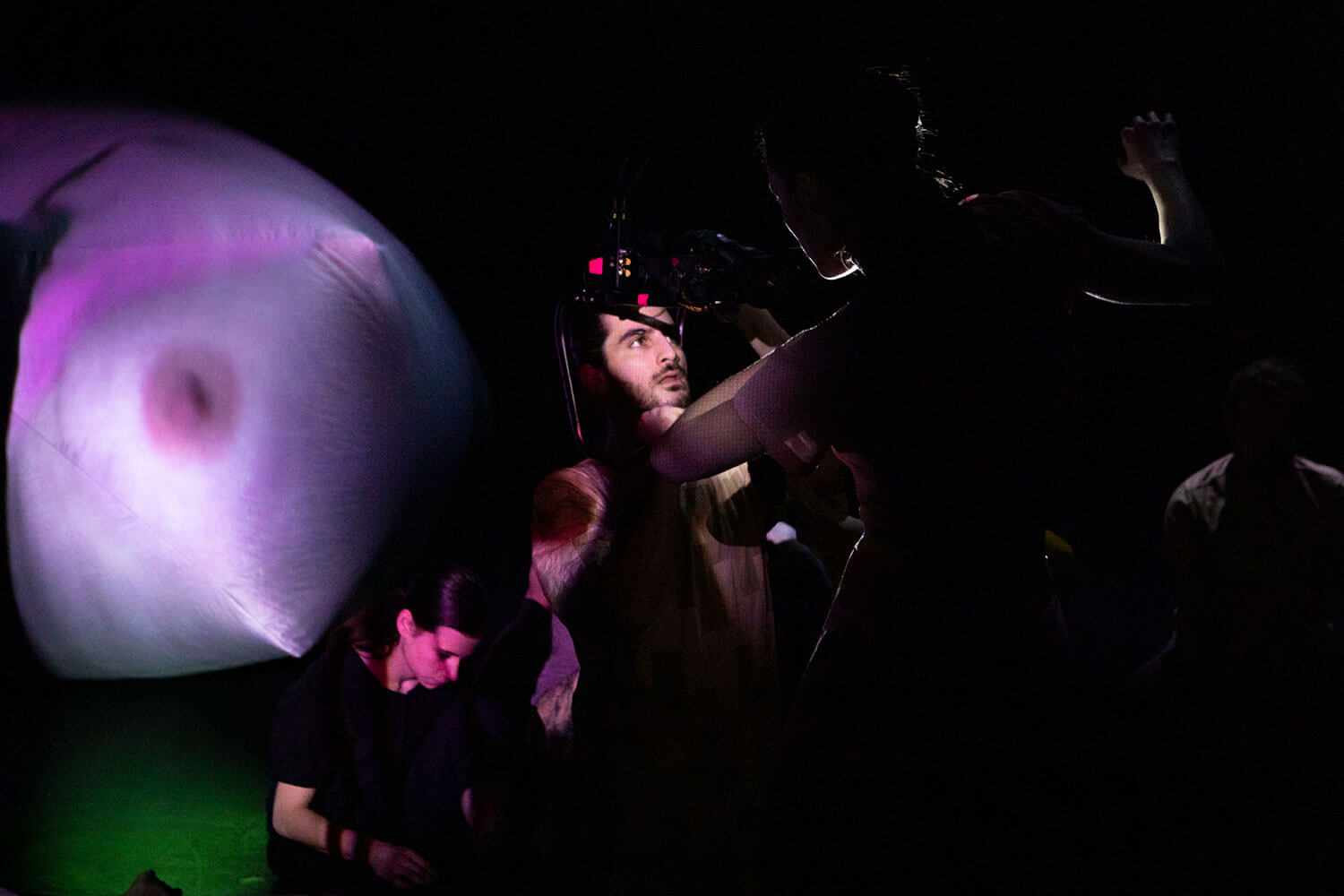 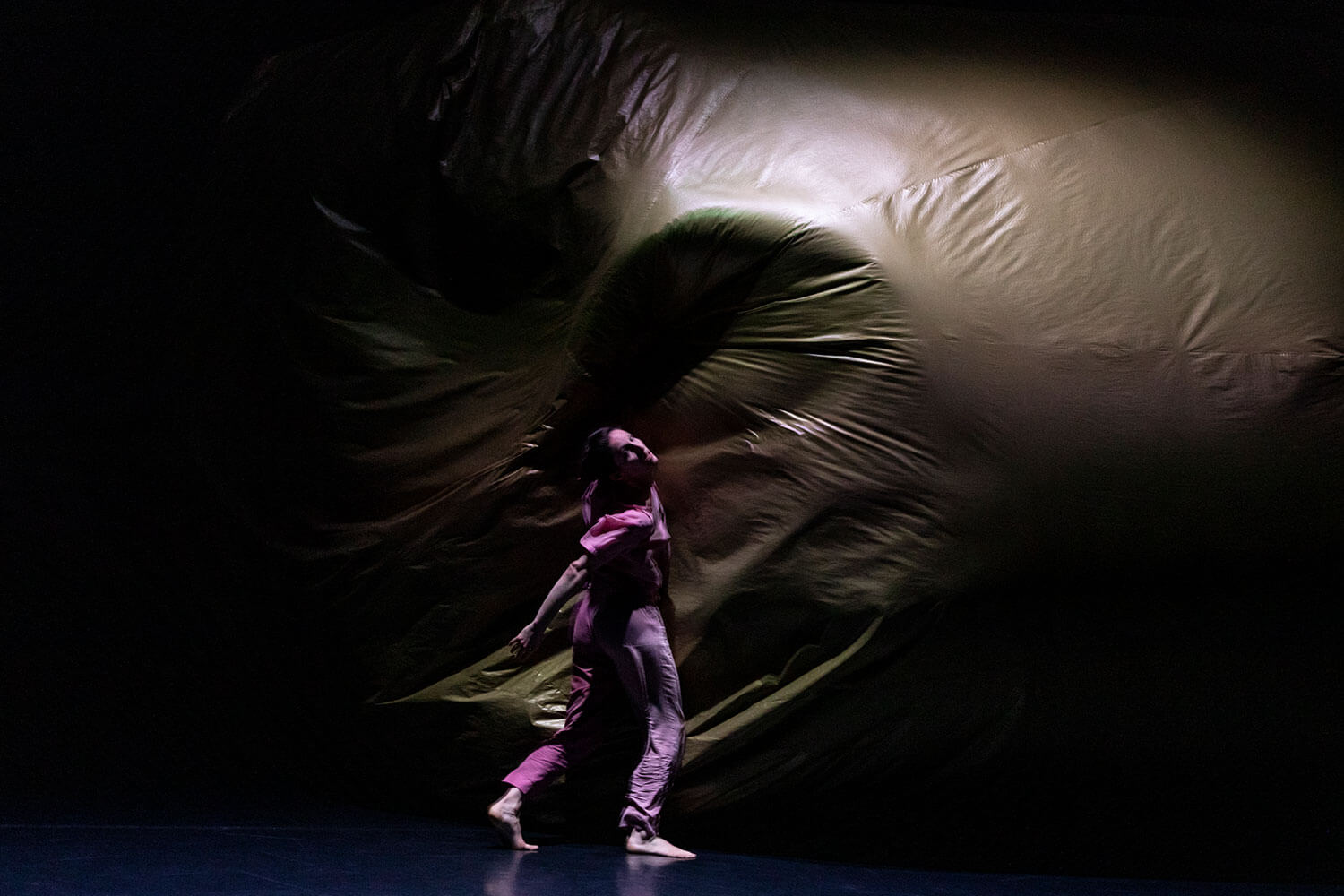 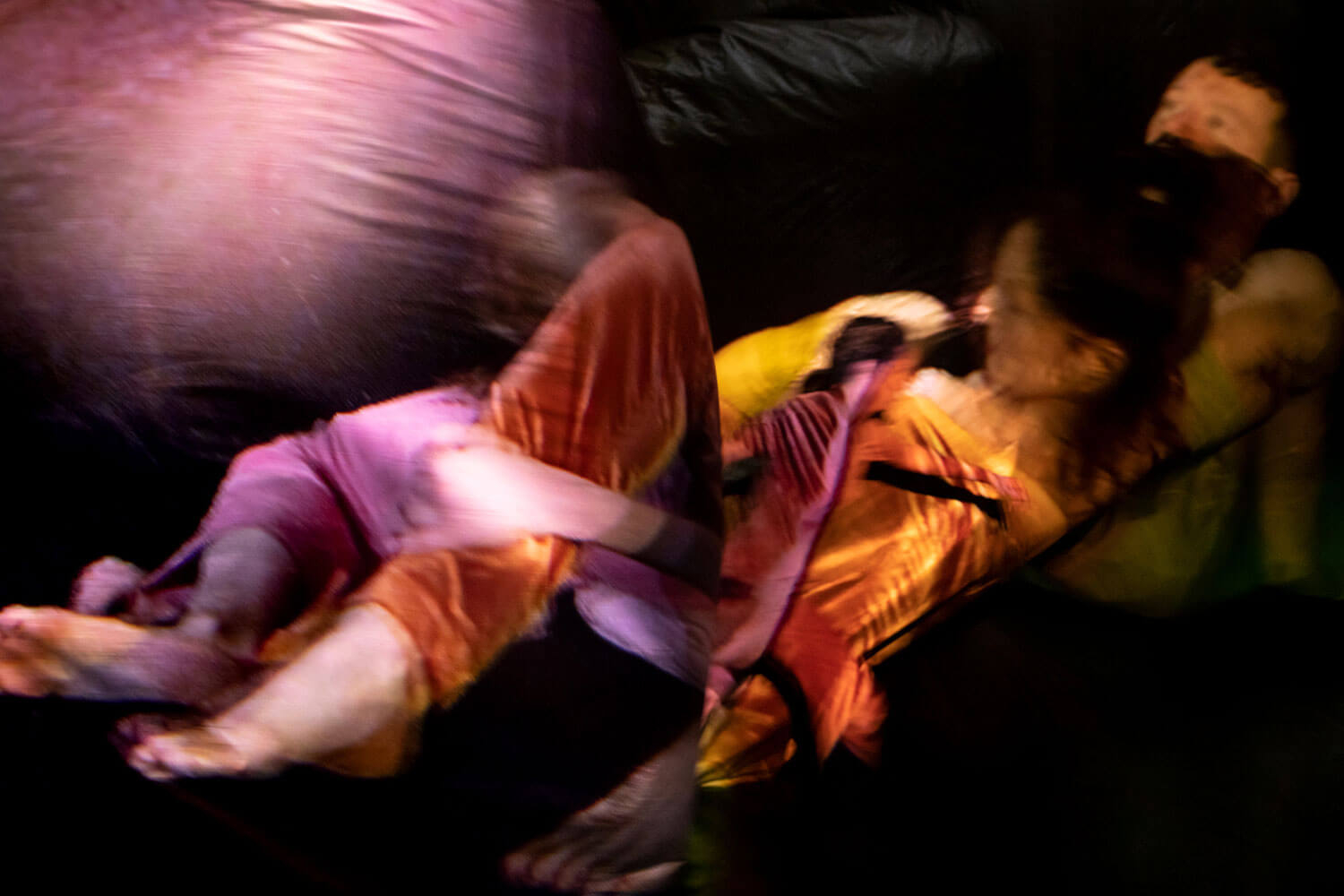 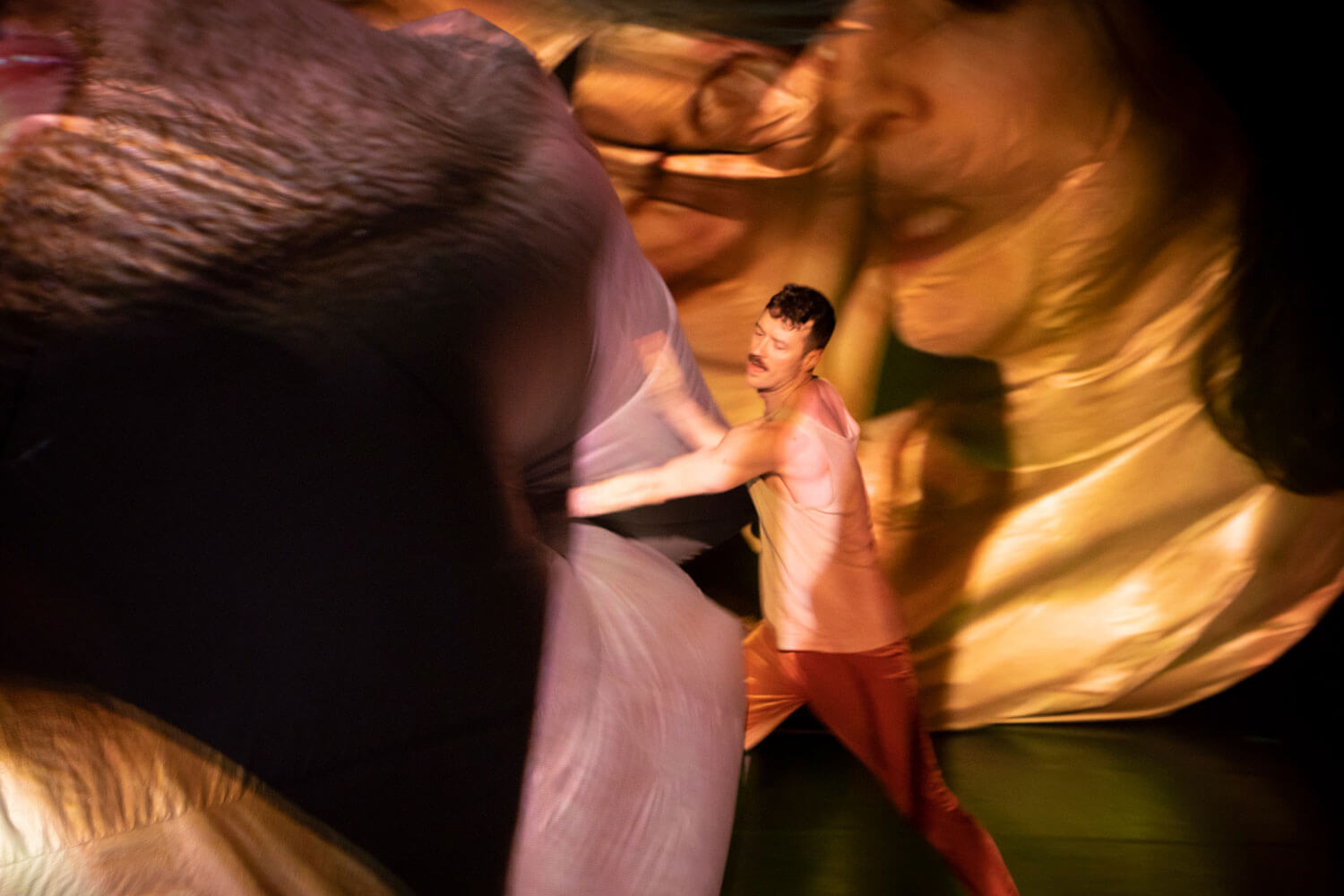